Home
Upgrade
Credits
Search
Awards
Auth
Vouches
ALERT!
Click here to register with a few steps and explore all our cool stuff we have to offer! 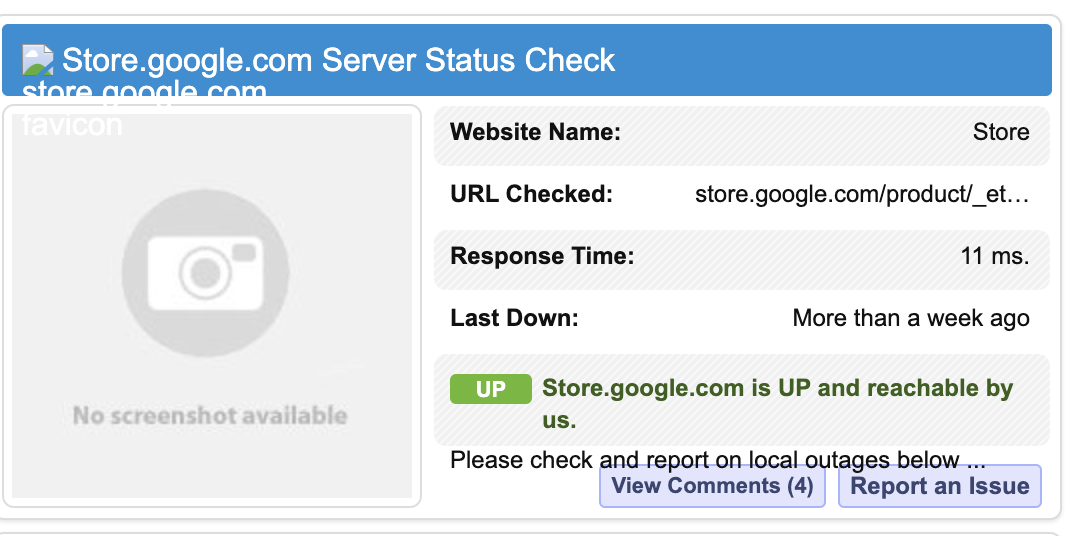 Definitely. Upgrade your account and accept escrow/middleman so we can purchase safely.

Its a rhetorical question unfortunately, not looking to sell 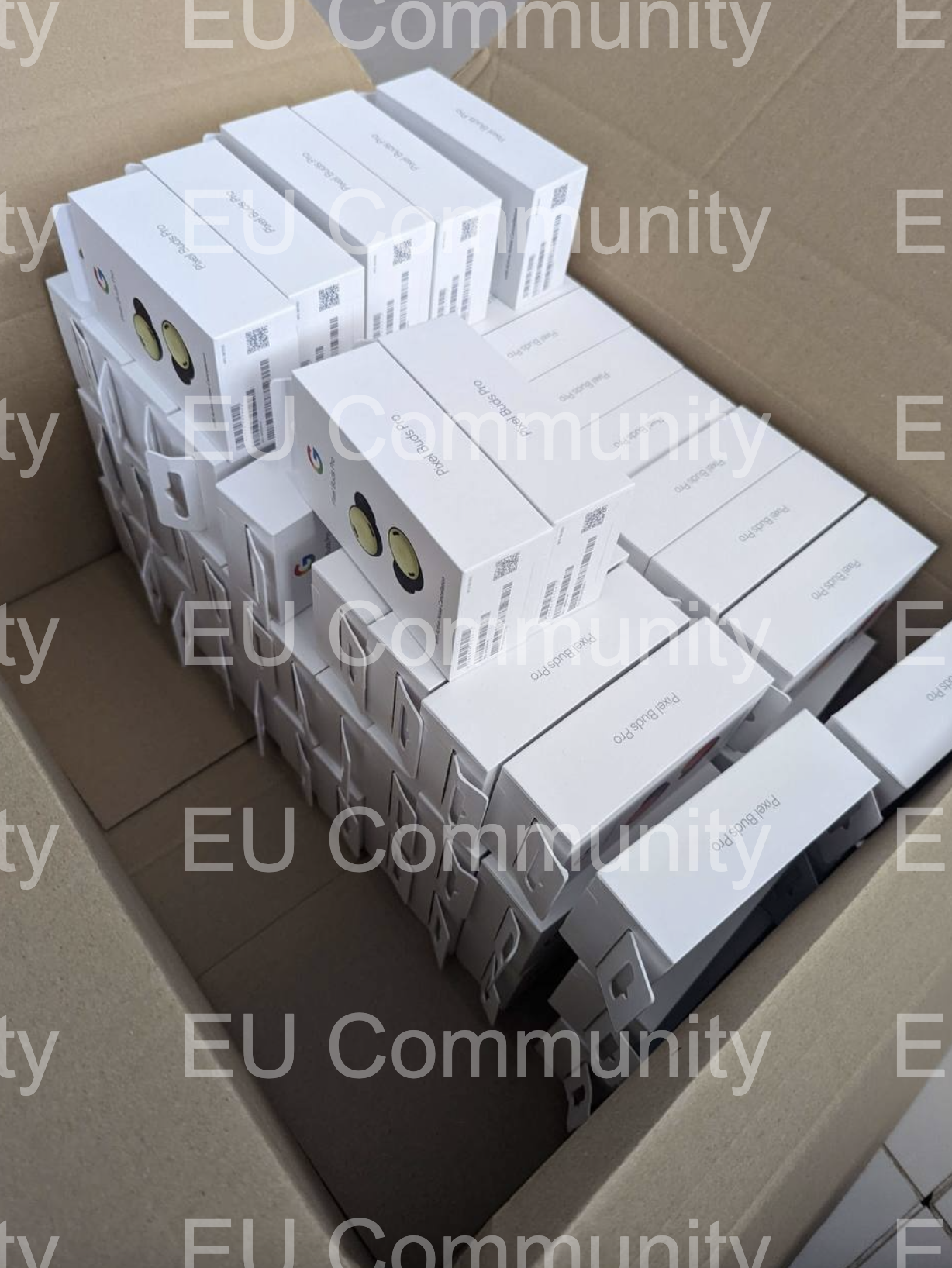 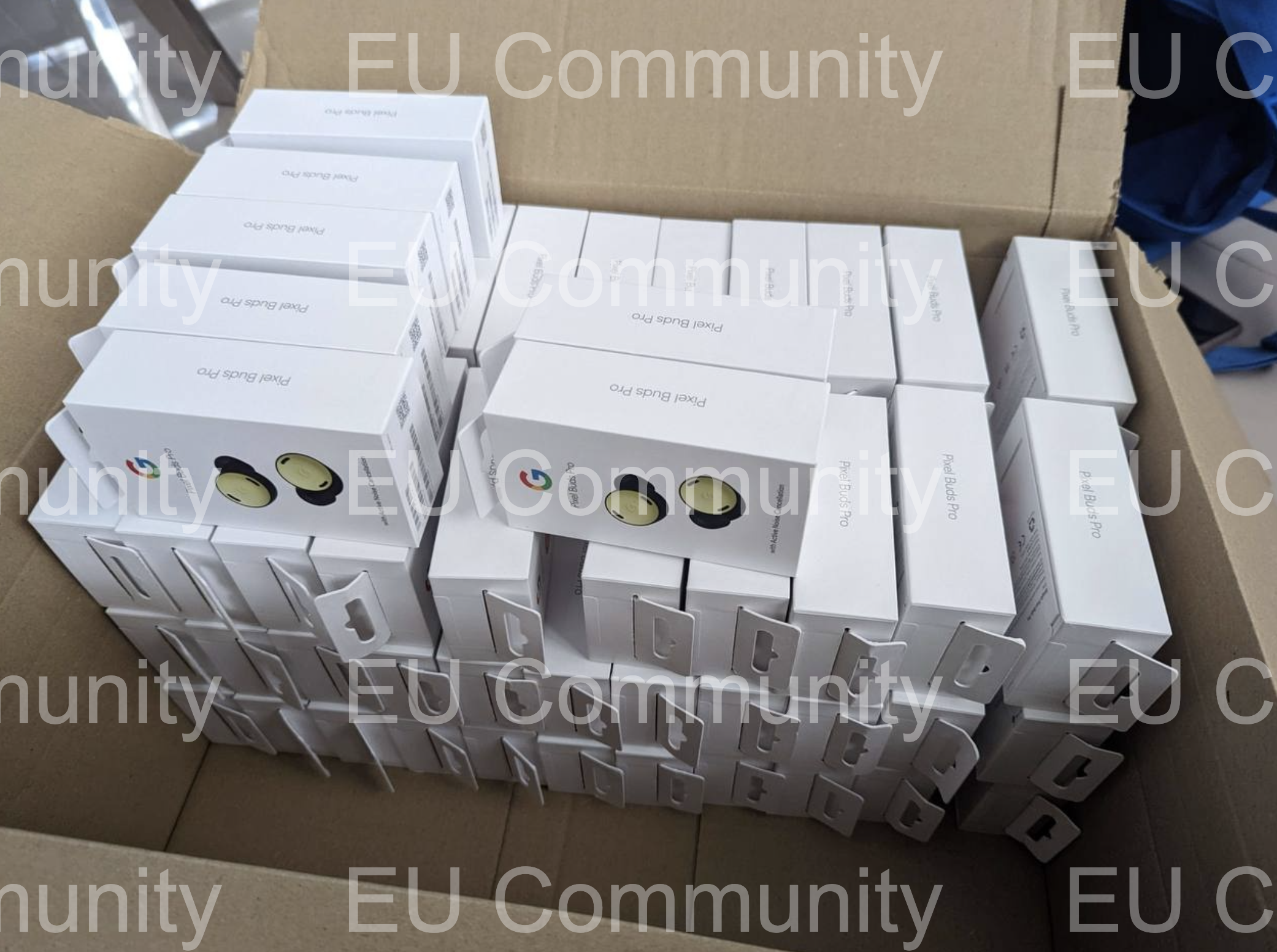 VM is the worst you can do, because Amazon can easily detect it as a VM. Even if you change a lot in the regedit. Also they would link you by the device fingerprint, because your rendering power, etc. is still the same.

There are tons of things you have to do nowadays to get no OFM for high value items.

Totally agree, its not super viable for Amazon due to the fingerprinting but for other stores it should suffice.

As i mentioned the best approach is just obtaining a new device entirely. If you're doing high value stuff on Amazon, the low-cost of a new phone is something most people should be able to stomach.

Managed to bag all these - shoutout @Dysfunctional

Stop caring what people think and do what YOU want

As a first language Python is the obvious choice.

Following on from that, learning C or C++ will allow you to appreciate how machine language works at a lower level which is probably what you ultimately want.

Learning C/C++ off the bat isn't impossible but if you never coded before then Python is the perfect baby step.

As you demonstrated you would be best finding a module or add-on board that handles the SIM capabilities and integrates an antenna to receive GSM signals. As the above poster has included, the shield would be a relatively straightforward approach if you are set on using an Arduino.

As for websites that include numbers, it probably has a web interfaced hosted on a server that can send a command to an Arduino or similar microprocessor to check the status of a GSM module. A simple approach to this if you wanted to DIY would be a web server hosted on a Raspberry Pi since it is well documented like the Arduino.

Virtual Machine with a proxy is a must. Ideally the best way would be to use a different device entirely.

I dont see why you would. There is plenty of serials out there for you NOT to use the same one.

This method is a little older but still a goldie! 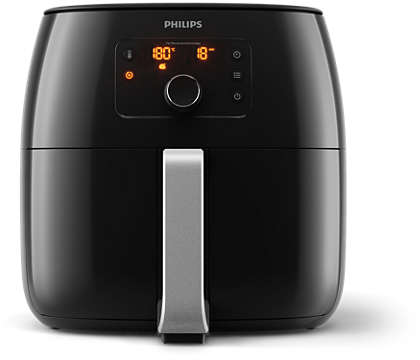 Depends where you're from, there is always usually a local marketplace.

For the US there is Craigslist, Canada there is Kijiji. For the UK you can try Gumtree etc.

Failing that you can try sell items to other users on forums such as nulled or various telegrams/discord servers.

© 2015-2022 Nulled. All rights reserved. Connected through US <-> US SERVER.WEDOMINATELAWSUITSSPA.NULLED